HOW TO LIVE WITH PURPOSE AT ANY AGE 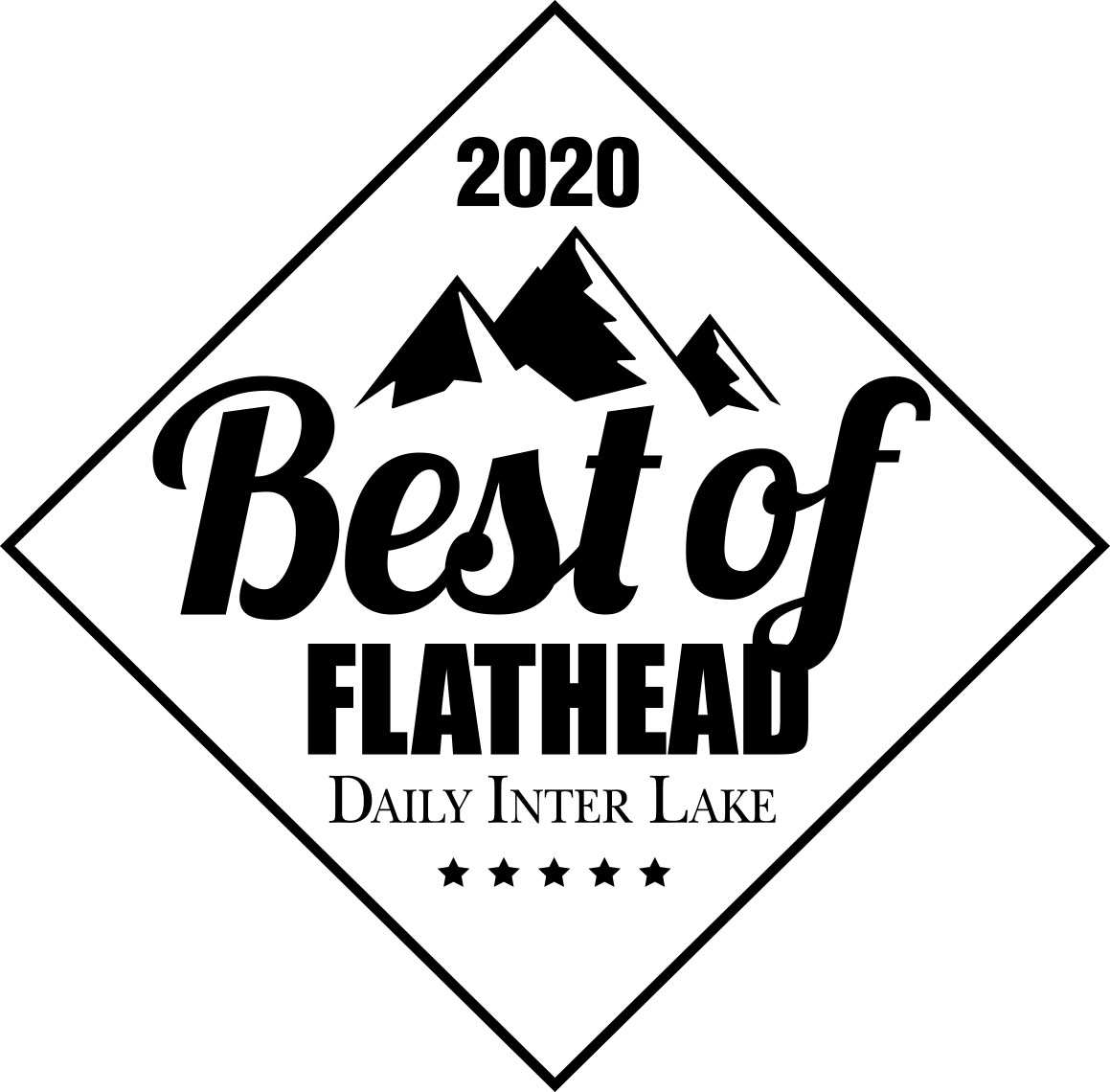 Credit: Courtesy of Angela Burton – Angela Burton and her dad watering the lawn
“Make yourself useful,” my dad used to say to me when I was seven, standing around, twisting my arms into skinny pretzels while he washed our family station wagon. The suds splashed around the blue plastic bucket, his strong forearms scrubbing the baby blue front fenders. The sun shone later as every inch of the car gleamed. His work was meticulous and efficient. Whether washing the car or trimming the front hedge that lined our house or folding the newspaper after he read it, he was “useful.” In his presence, I always felt the need to “do something.” Sitting idly by didn’t seem to work in his world. He was a busy man, a stoic provider for a family of seven children and my mother. He worked and expected the world to give him nothing in return. It was how he operated.
When people decide to try new things, suddenly they are entering unknown (and potentially very rewarding) territory.

When my father was forced to retire due to flagging health at 78, he found himself unmoored. He had started and ran his own business, a driving force for years. His whole identity was swaddled around his “purpose” of being Mr. Music  (his customers affectionately gave him the moniker which was also the name of his business, a home hi-fidelity/record & tape store which still operates today). What happened in the months that followed his retirement was watching a man roam around restless as a caged cat. He had no idea what to do with himself, how to “make himself useful.”

And then he found writing.

He found a way to self-propel into a world of meaning by writing, at his own direction, his life stories — through essays and poems and stories. He became consumed by it at times and all of us, his children, stood back in amazement that our father, whom we’d always known to be a savvy business owner, a smart cookie, an ace at poker and pool and golf, suddenly also was a damn good writer.

He penned, literally, his life in words. He had voice, authority and suddenly, a “repurpose.”

It brought him joy and safety in a new world of aging that he had to traverse.

Purpose Can Be Defined in Many Ways

Studies now show that having a purpose in life is not just enjoyable, it can make us healthier and more resilient, even affecting our very mortality. Researchers at the University of Michigan’s Department of Public Health found strong evidence that associates life purpose and mortality based on data from the U.S. Health and Retirement Study (HRS). HRS participants 50 and older with the lowest life purpose had a 2.4-fold increased risk of death compared to those with the highest life purpose.

The good news is that purpose can be defined in many ways.

Some people find purpose in their jobs, raising children, all kinds of hobbies and passions — from quilting to painting to playing music to being of service to others as volunteers. For my father, writing saved him from the dark tunnel of purposelessness and brought him out into the light.

As people move into their later years, there might be a temptation just to let go of the passions they’d once held dear. Perhaps they feel they no longer are “able” to do the things that brought them joy. Sometimes physical limitations do prevent that. My dad’s macular degeneration and progressive COPD eventually put a stop to his golfing and later driving a car altogether. With that went his independence, a huge loss.

Writing became his way of keeping his mind churning, his autonomy intact and his voice heard — his saving grace in so many ways.

The Benefits of Curiosity

As I watch older adults challenge themselves through writing, one thing strikes me: curiosity remains.

Just as children are curious moving within their world, that same human quality can serve us in our older years, too. When people decide to try new things, suddenly they are entering unknown (and potentially very rewarding) territory.

Take, for example, the retired school teacher who continues to volunteer at a nearby elementary school to help children learn to read. Or the unretired blacksmith artist who continues the rigorous work he has done all his life, creating incredible art and utilitarian pieces for others because he can’t imagine his world without a purposeful way to create something useful. Or the grandparents who have the pure joy of being able to help their children and forge close ties with their grandchildren. Both generations benefit because a choice was made to “continue.”

As we look toward our “golden” years, it’s actually very possible that they can become just that. Rather than grieve what we’re losing, we can open ourselves up to trying new things, especially those endeavors we seemed to never have enough time to do when we were busy being promoted in our jobs, raising children or running our households.

And to know that creating and living with purpose will benefit us just as much as physical exercise, challenge our brains and stimulate our thinking…what is there to lose?

Get busy. Make yourself useful.

Angela Burton is the Founder & Chief Writing Motivator of Feet to the Fire Writers’ Workshops®, a creative program that inspires adults to challenge themselves through expressive writing. Her particular brand of helping people find their voice and write authentic stories earned her a spot in Louisville’s WILD Accelerator for Female Founders program; Feet to the Fire Writers’ Workshops® launched nationally in 2018. Burton holds an MFA in Creative Writing from Vermont College of Fine Arts and a B.A. in English from the University of Louisville.
Text